Table of Contents for Latest Announcements Global construction technology leader Trimble (NASDAQ: TRMB) today said that its structural engineering software, Tekla Structures helped complete the construction of ‘The Statue of Unity’ a full two months ahead of schedule and with a 25% efficiency gain. Located in Narmada district of Gujarat, ‘The Statue of Unity’ is dedicated to Sardar Vallabhbhai Patel, India’s first Deputy Prime Minister and a venerated freedom fighter. At 182 metres, it is the world’s tallest statue and is more than double the height of the Statue of Liberty in New York.

The contract for this statue’s structural steel framework was awarded to Eversendai, the leading global organization in undertaking turnkey contracts. The company extensively relied upon Tekla Structures’ truly constructible technology to complete the statue in record 33 months, a full two months ahead of schedule. The ‘Statue of Unity’ project holds the distinction of being among the fastest to be completed.

Paul Wallett, Regional Director, Trimble Solutions, Middle East and India said, “We are proud and honoured that Tekla Structures has contributed to the successful construction and before-time completion of The Statue of Unity, a prestigious project of historic national importance. We are confident that the statue will inspire more builders and construction firms to actively embrace modern construction technology for faster, safer and efficient development of a new India.”

This ambitious project required 210,000 cubic metres of cement, 18,500 tonnes of reinforced steel, 6,500 tonnes of structured steel and 1,850 tonnes of bronze cladding. It also involved multiple teams working simultaneously and Tekla software made multi-nodal real-time teamwork possible, which not only eliminated the clashes at an early stage but also contributed to completing the project with a 25% overall efficiency gain.

This ambitious project required 210,000 cubic metres of cement, 18,500 tonnes of reinforced steel, 6,500 tonnes of structured steel and 1,850 tonnes of bronze cladding. It also involved multiple teams working simultaneously and Tekla software made multi-nodal real-time teamwork possible, which not only eliminated the clashes at an early stage but also contributed to completing the project with a 25% overall efficiency gain.

“Tekla’s software made the construction procedure clash-free and reduced project time and cost, as communication amongst all project stakeholders became seamless. Even before the practical construction of this mammoth structure began, we were able to solve all issues, much in advance, with the constructible 3D BIM model which enabled us to clearly understand the structure and accurately evaluate the project parameters like estimation, scheduling, fabrication and erection methodology, etc.” said Saravanan Kaliappan, Senior Vice President, Eversendai Construction Private Limited.

Eversendai Construction is a sought-after contractor and is well-known for constructing the tallest man-made building in the world, Dubai’s iconic Burj Al Arab, Museum of the Future, and many more structures. The company’s project team for The Statue of Unity used Tekla Structures software to execute the project flawlessly with zero-errors and complete the project in record time.

Trimble says that the landmark project tested the capabilities and merit of the project management team at several levels. It was a mega project not just because of its giant size and scale, but also in terms of its geological complexities, extraordinary design and other unique challenges. Unlike other projects, the design of this structure was multifaceted since the structure had to be reconstructed as a magnified replica of a real-life photograph of Sardar Vallabhbhai Patel.

Statue of Unity, was inaugurated by India’s Prime Minister Narendra Modi, and has today become a stunning example of masterly design, precision engineering, excellent project management and exemplary construction. It is engineered to withstand wind speeds of almost 180 kilometres per hour. Further, given that the location of the statue lies in an earthquake-prone zone, it has been engineered to survive earthquakes measuring up to 6.5 on the Richter scale, at a depth of 10 kilometres within a radius of 12 kilometres of the statue. 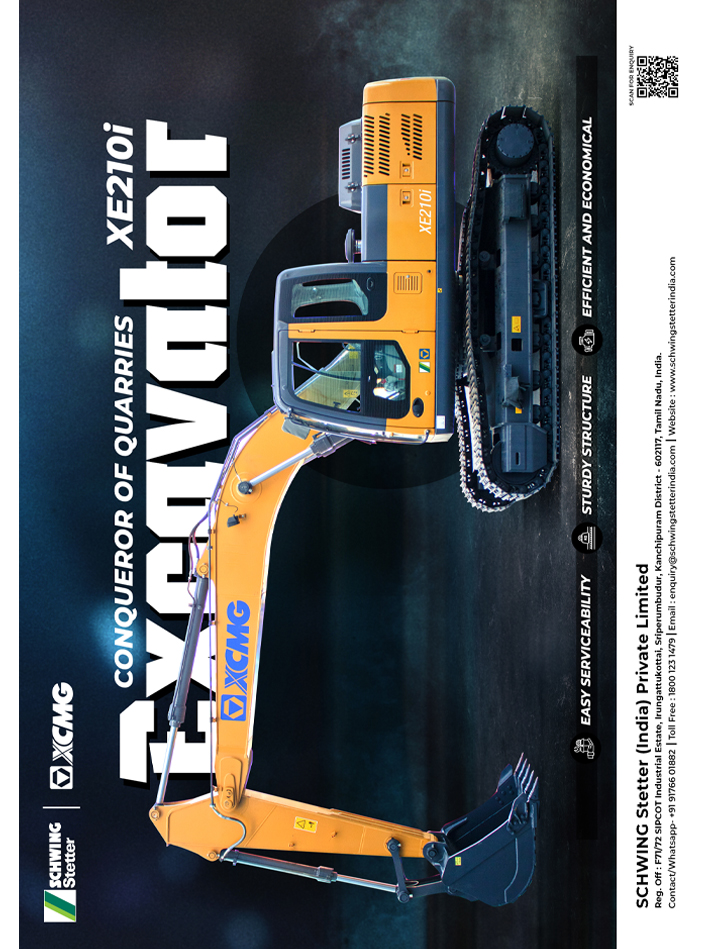 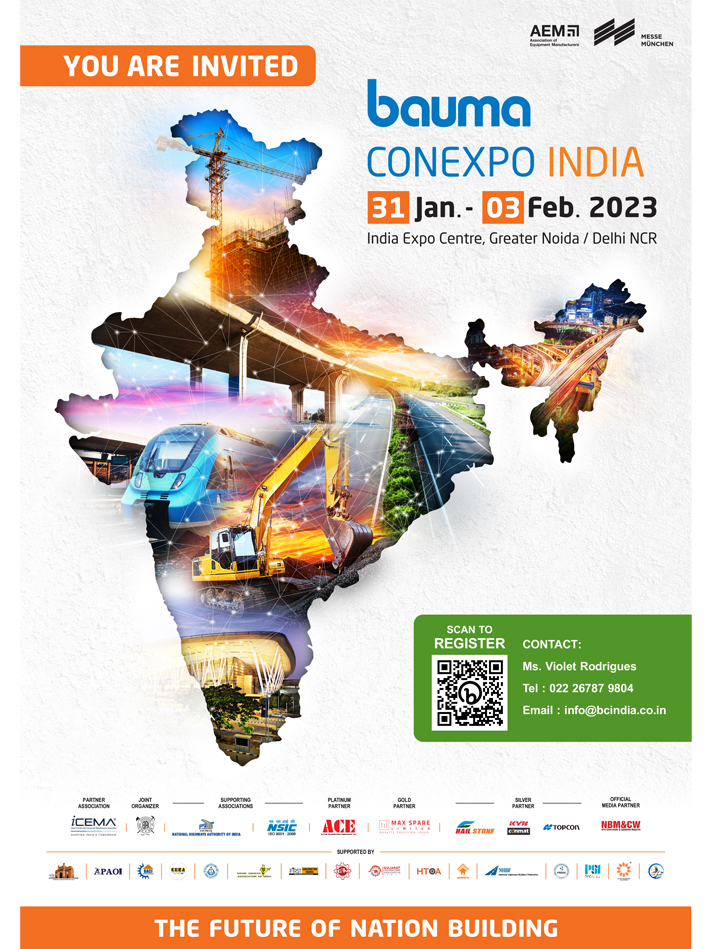 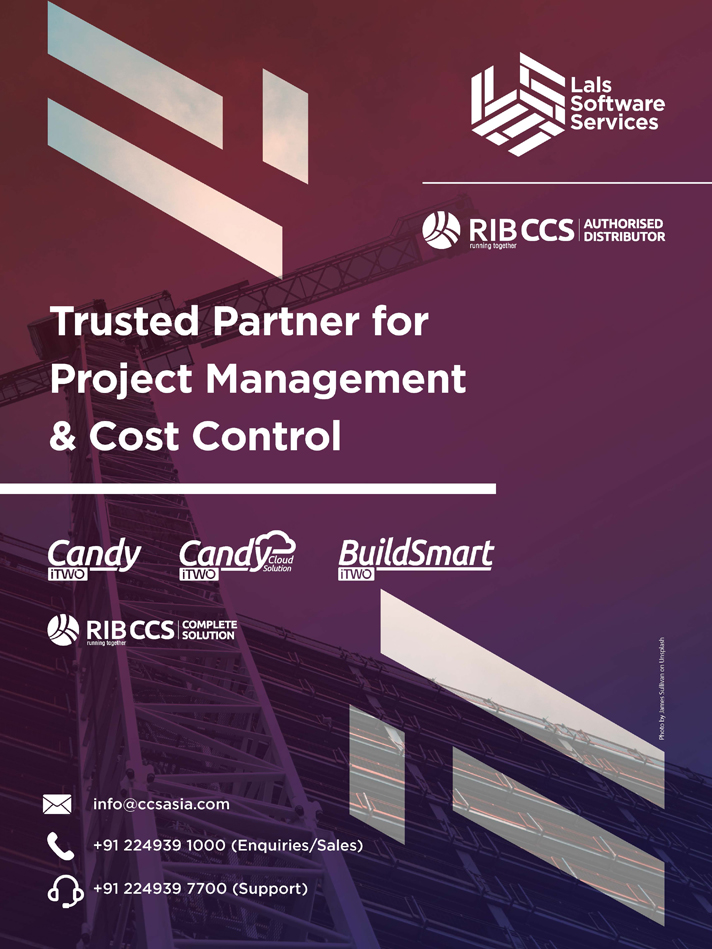 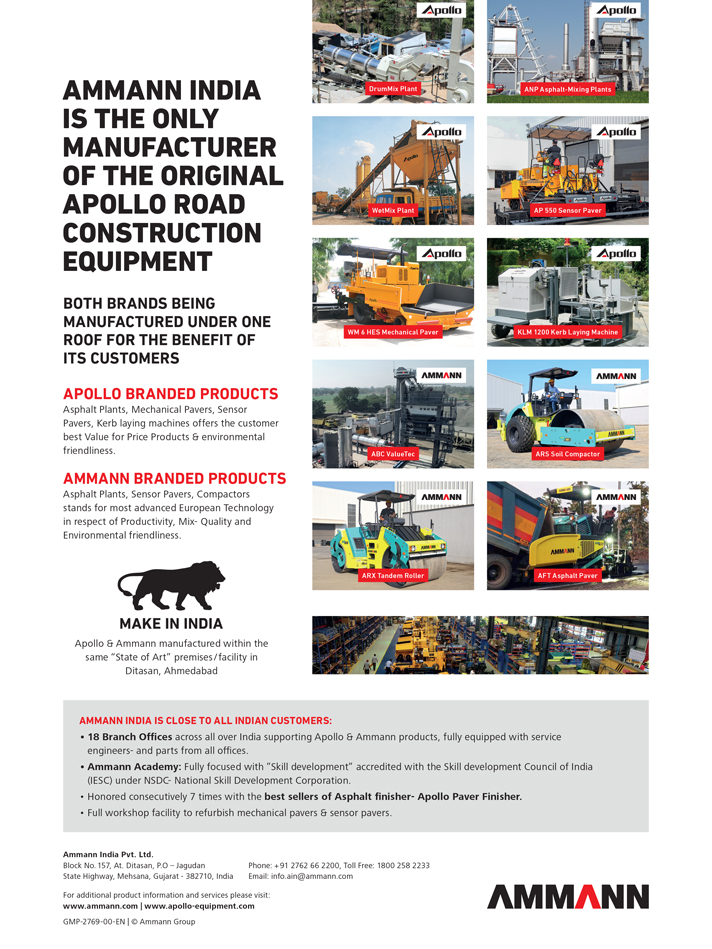 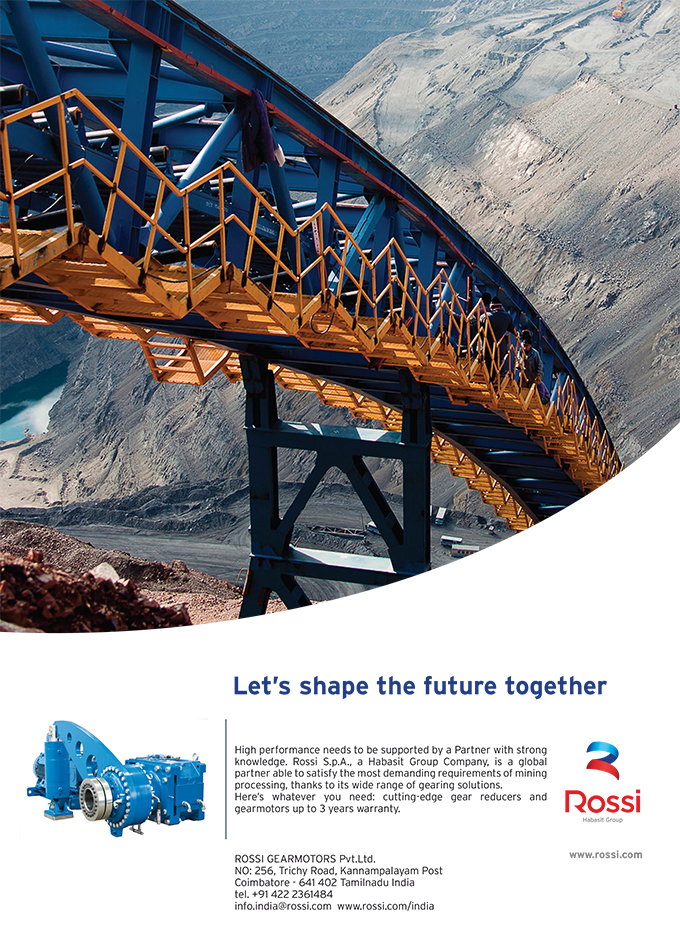 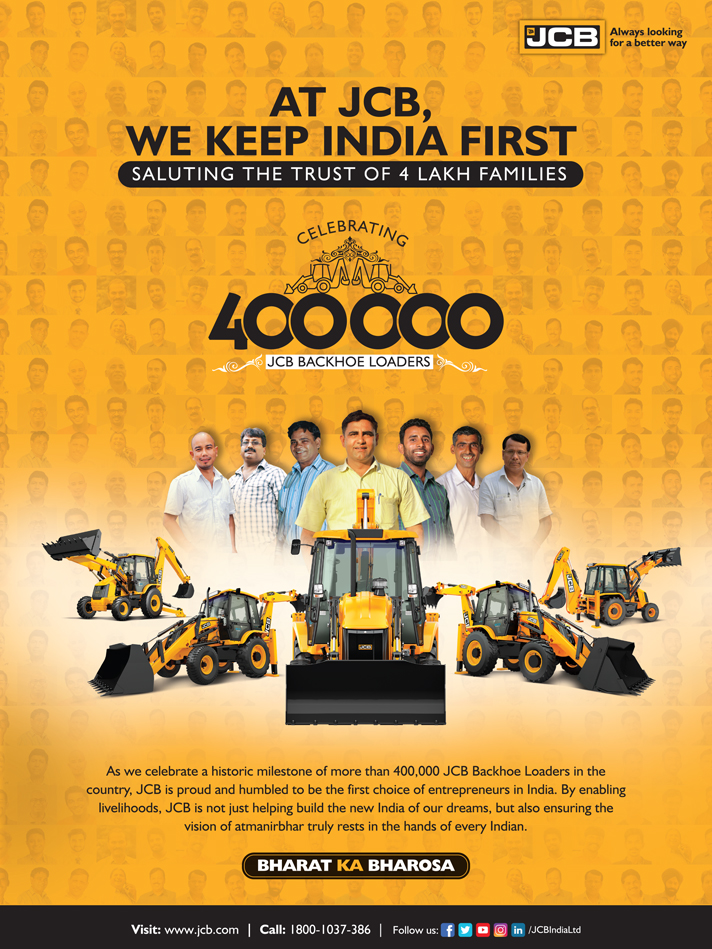 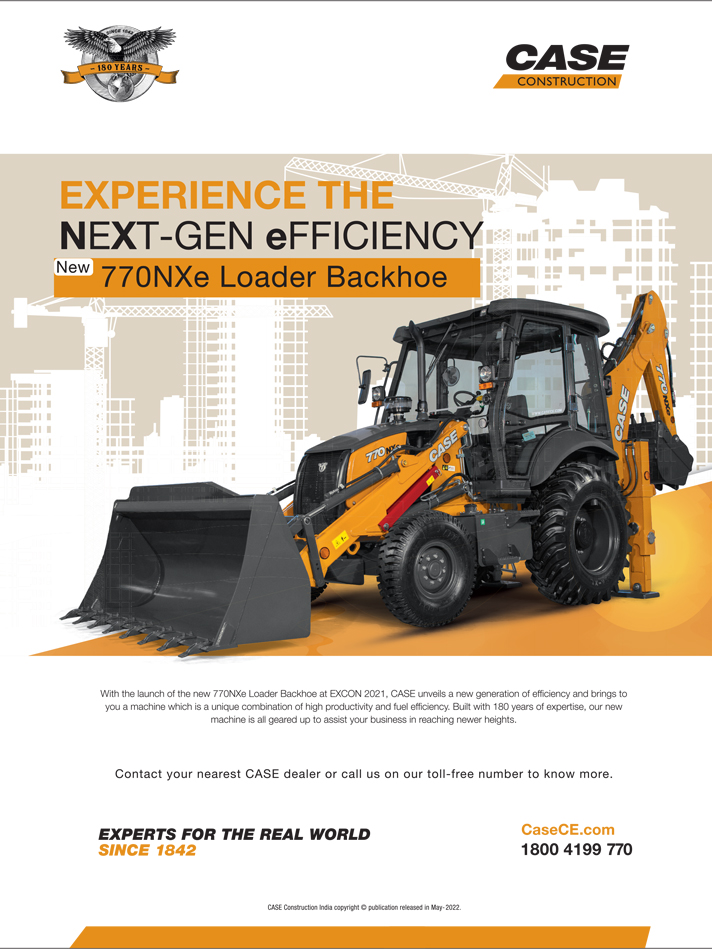 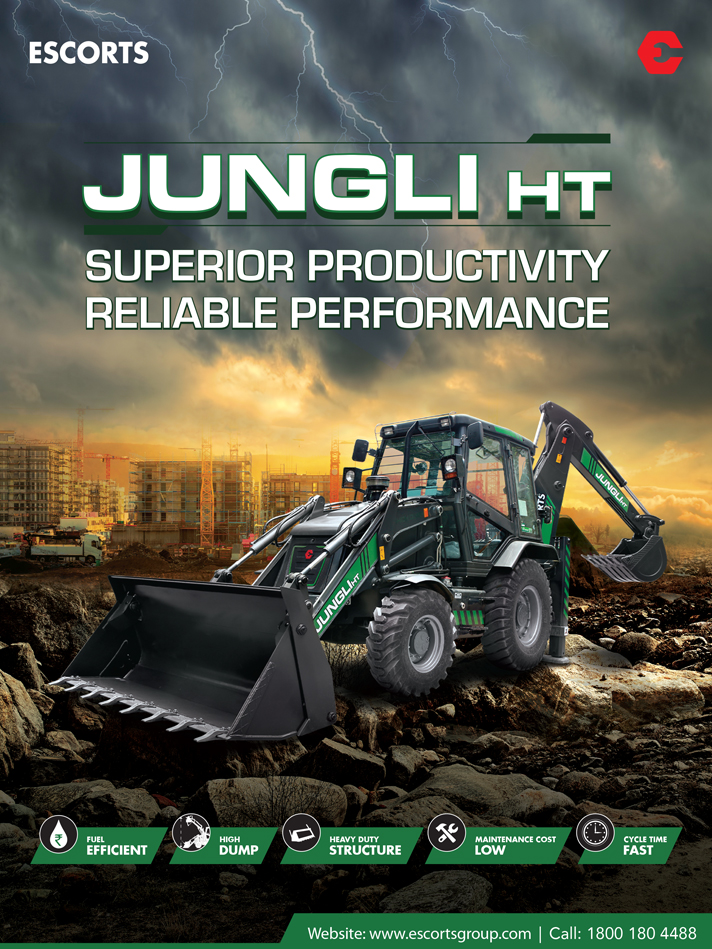 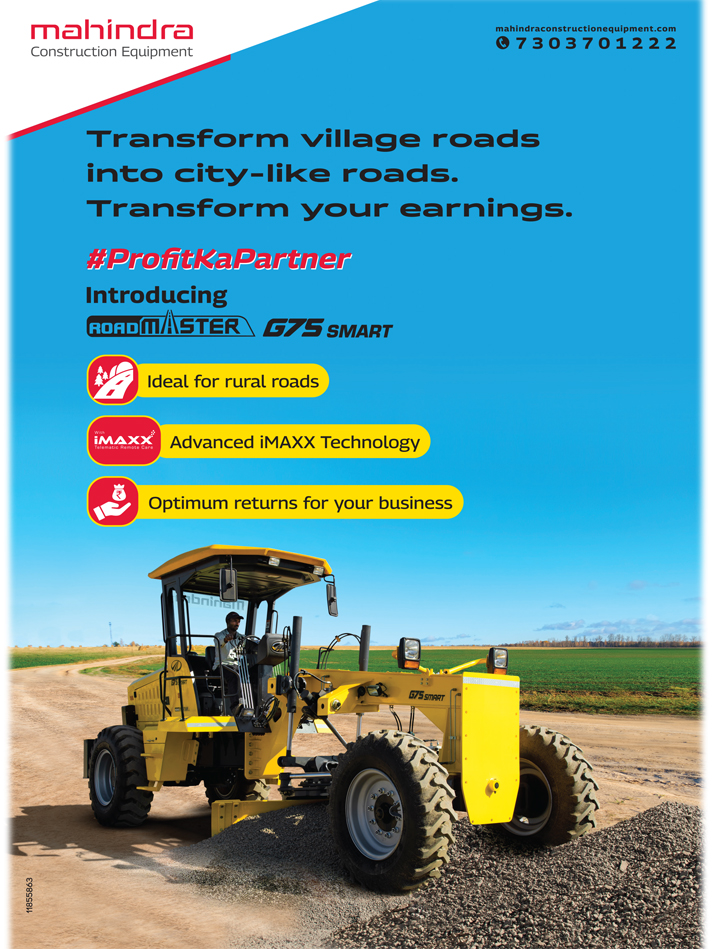 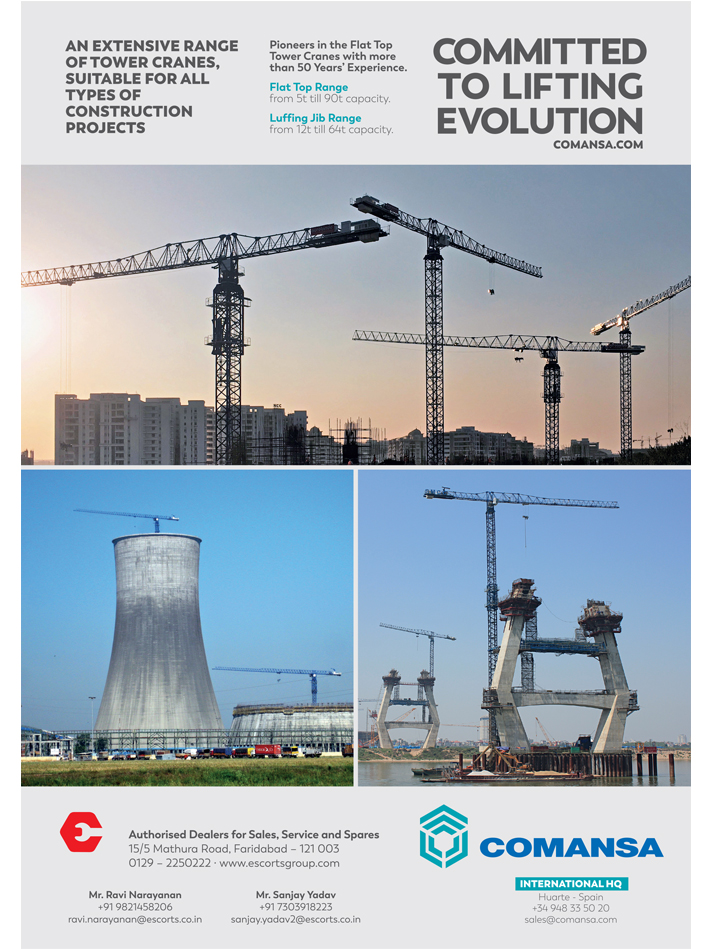 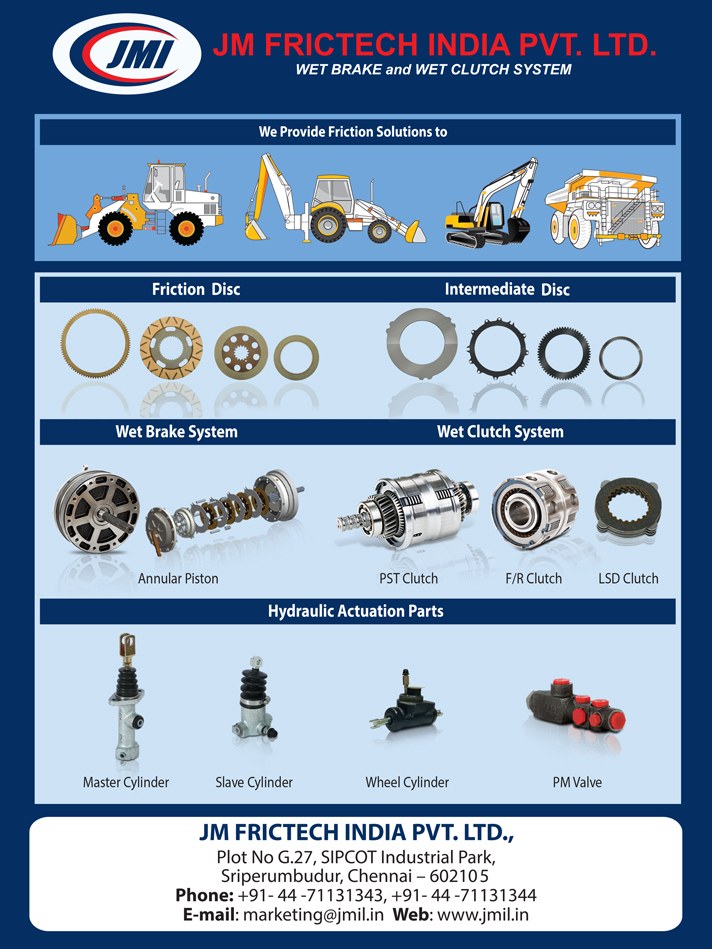 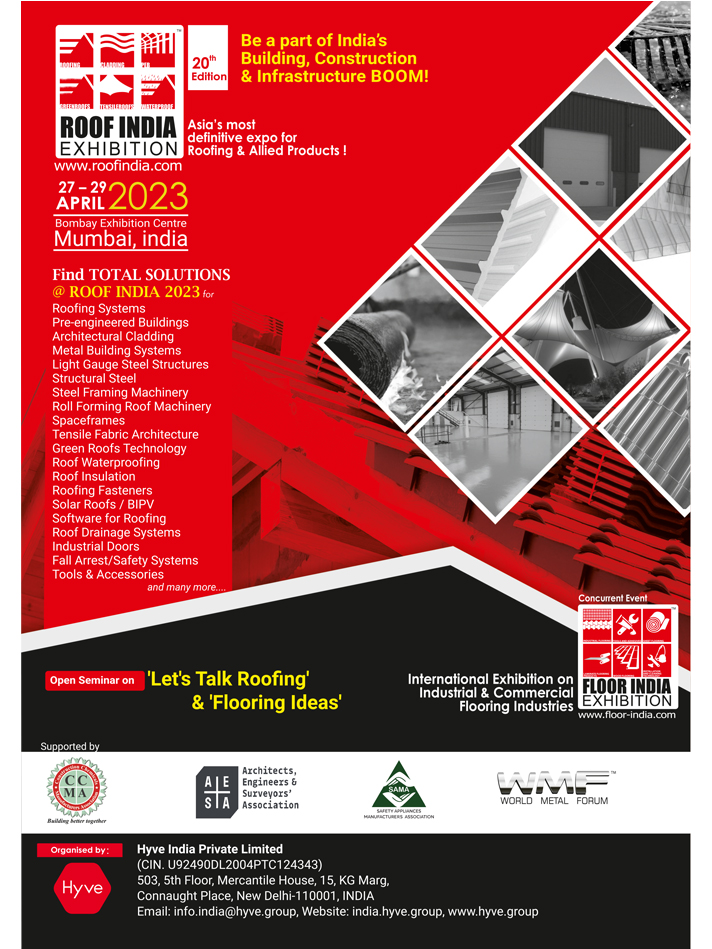